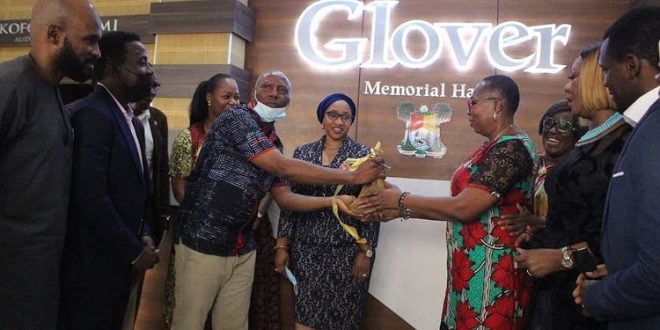 Lagos State Government has engaged Lufodo Productions, a fully-fledged media and entertainment services company as the concessionaire to manage Glover Memorial Hall, Lagos, which was recently refurbished and restored by the administration of Mr. Babajide Olusola Sanwo-Olu.

Speaking during the short hand-over ceremony, the Commissioner for Tourism, Arts and Culture, Mrs. Uzamat Akinbile-Yussuf, said that Lufodo Productions was appointed due to its expertise, envisaging that the organisation would further enhance the visibility and viability of the Hall.

The Commissioner, who was accompanied by the Permanent Secretary, Princess Adenike Adedoyin-Ajayi, the Senior Special Assistant to the Governor on Tourism, Arts and Culture, Mr. Tunji Seymour, among other top government officials, officially handed over the keys of the iconic building to the Co-founder and Co-CEO of Lufado Productions, Mrs. Joke Silva-Jacobs, as the concessionaire for the next five years.

The Commissioner told the executives of Lufado Productions to improve the aesthetics of the Glover Memorial Hall, attract more tourism and cultural events and ensure that in the next five years, the facility would be better than what it is today.

Recalling the various hurdles crossed by Lufado Productions before emerging as the approved concessionaire for the management of the Hall by the State Government, the Commissioner stated that Lufado Productions was able to convince the State Government of its capability and expertise, adding that the organisation was passionate about reviving the nightlife of Lagos through entertainment events.

In her words: “I know your organisation has the enthusiasm and will deliver. I congratulate the team and l appreciate the perseverance shown throughout the various interview sessions. Now that you are the approved concessionaire for this edifice, what the State Government expects from you is nothing but the best”.

Responding on behalf of Lufado Productions, Mrs. Joke Silva-Jacobs assured the State Government and residents that the company will use the facility to further boost tourism and generate revenue for the State government.

She said: “We will exhibit a mind of excellence. This is a historical monument and we will turn it into a huge source of entertainment that will reaffirm Lagos State as the Centre of Excellence, Tourism and Entertainment. I thank the State Government for trusting us”. 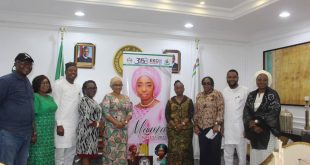 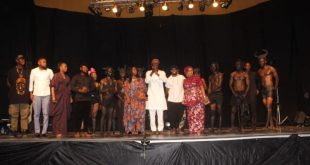 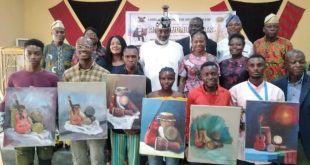