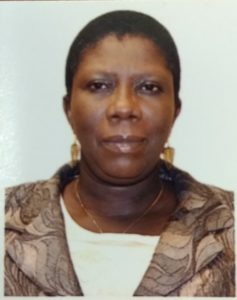 Engineer Mrs. Okupevi Olaide Mary was born March 5th 1971 at Ikeja in Ikeja Local Government area of Lagos State. She attended Ajara Grammar School Badagry for her Secondary School Education between 1983 and 1888. She later proceeded to Lagos State University and read Computer/Electronics Engineering between 1990 and 1996.

She is a member of the Nigerian Society of Engineers (NCE) and Council for the Regulation of Engineering in Nigeria (COREN).